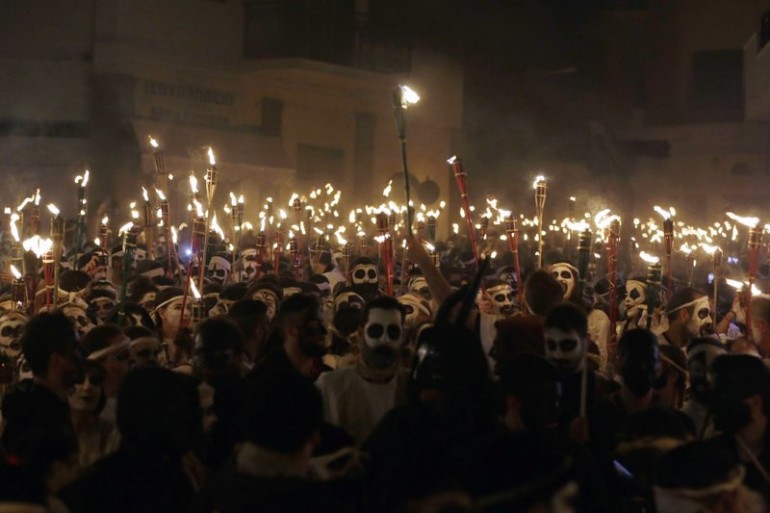 NAXOS, Greece (AP) — The island of Naxos hosts some of the most colorful Carnival celebrations in Greece, with some customs dating from antiquity.

Others, such as the now-famous Lampadiforia (Torch Parade) are more recent but have become very popular and an integral part of the festivities.

In the Torch Parade, a procession of young men and women with faces painted to resemble black-and-white masks wear white sheets and hold torches on long poles on Saturday night. It first took place in 1994, dreamed up by young members of the local cinema club. About 50 people back then went out into the street holding the torches, screaming and dancing, startling the unsuspecting public as they paraded toward the Temple of Apollo.

Now, the celebration is a well-established part of Carnival festivities. About 2,000 people are expected to take part this year.

Local hotels provide sheets for the revelers to put on and residents join in the fun. Since the local Venetian castle has been rendered off-limits by archaeological authorities, the parade takes place along the maze of the old town’s narrow streets. Revelers dance to the beat of drums, ending at the town’s central square, where a scarecrow is burned.

In the Greek island’s main town and villages, more merriment awaits on Sunday, the official end of the Carnival, and Clean Monday.

In some villages, young men wearing cow bells and carrying a phallic symbol — a common feature of ancient rites celebrating spring — dance their way to the village’s main square.

In others, young men wearing folk costumes and ribbons and holding thick canes make their way to neighboring villages to the tune of music and invite the women to dance. The women, in turn, offer the men local delicacies and wine. 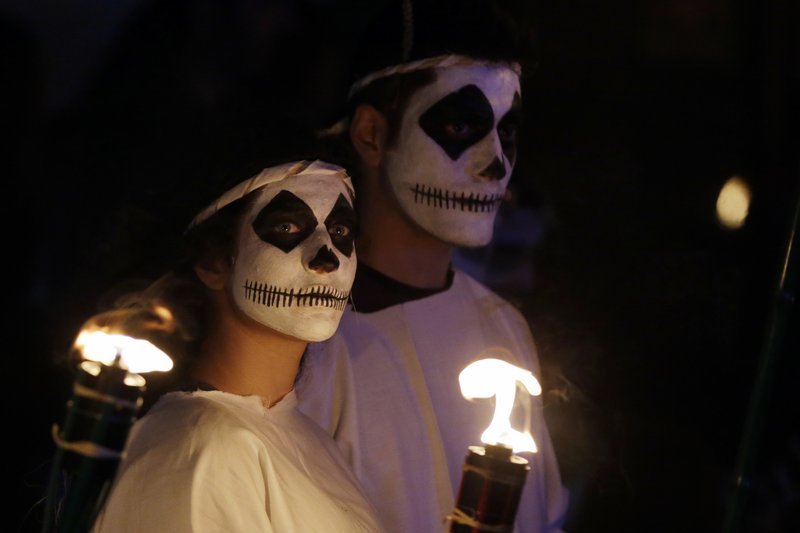 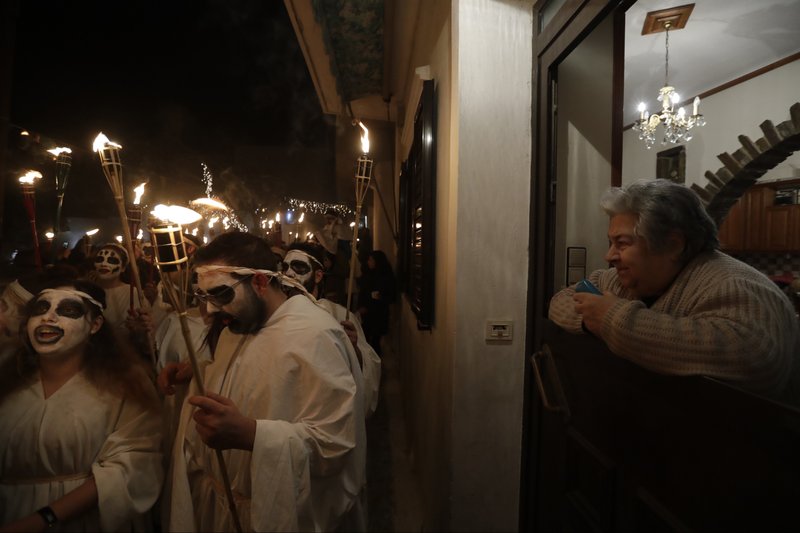 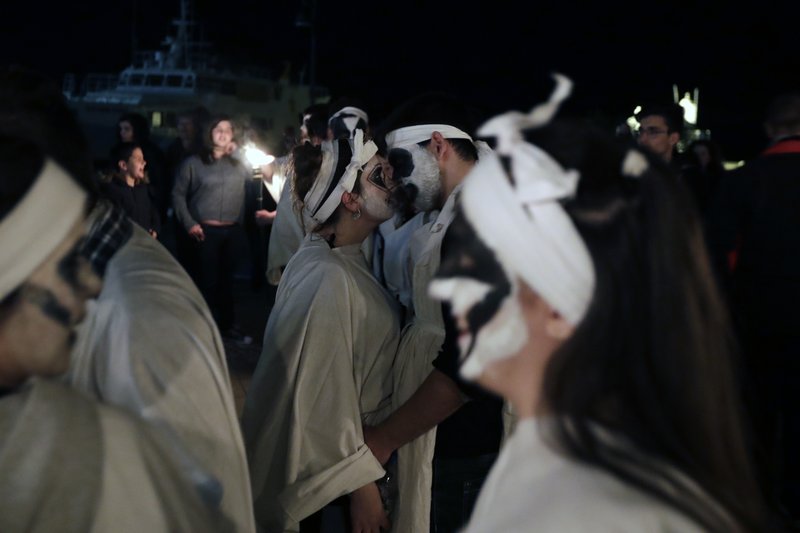 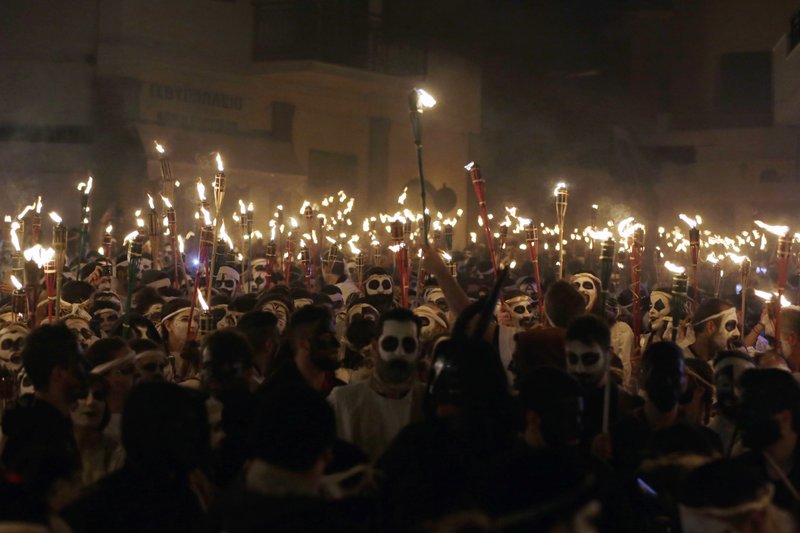 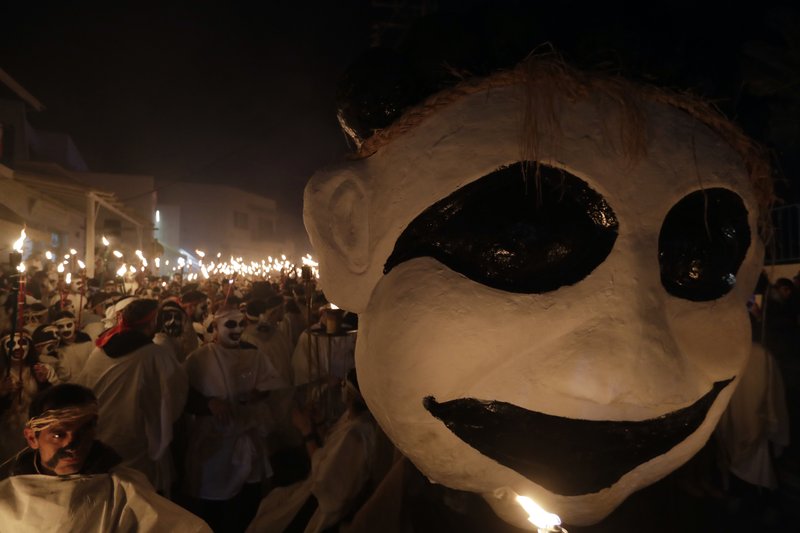 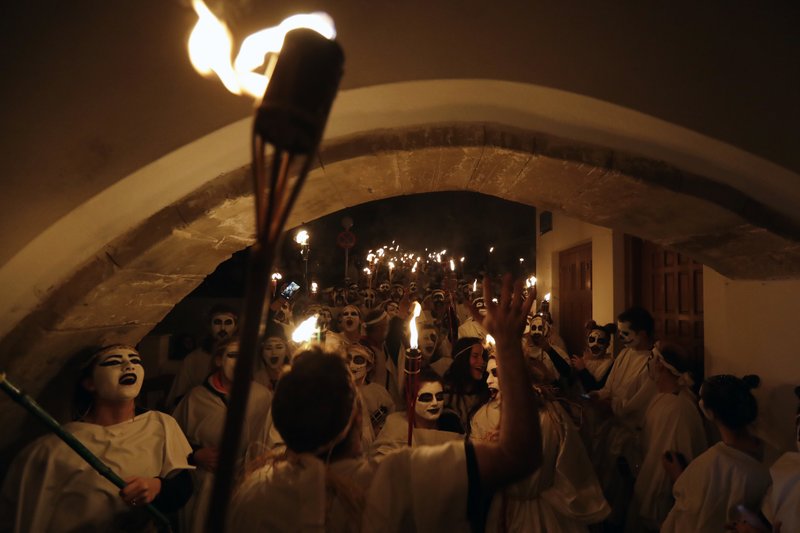 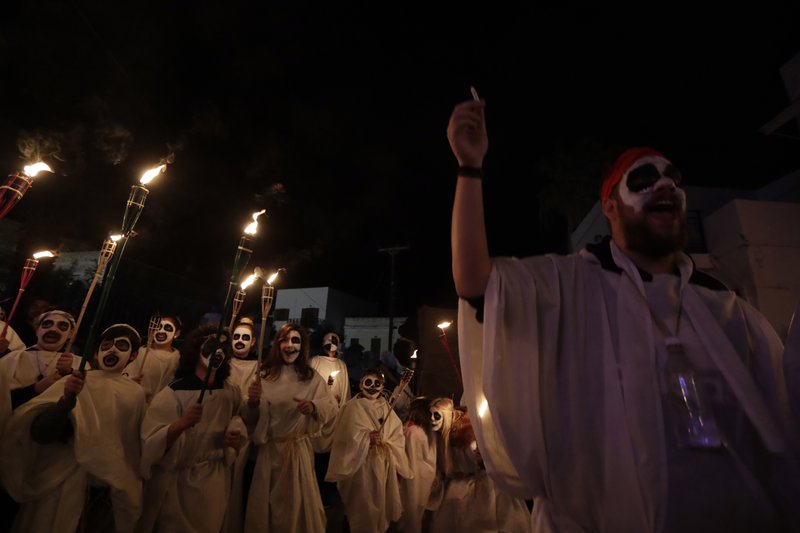 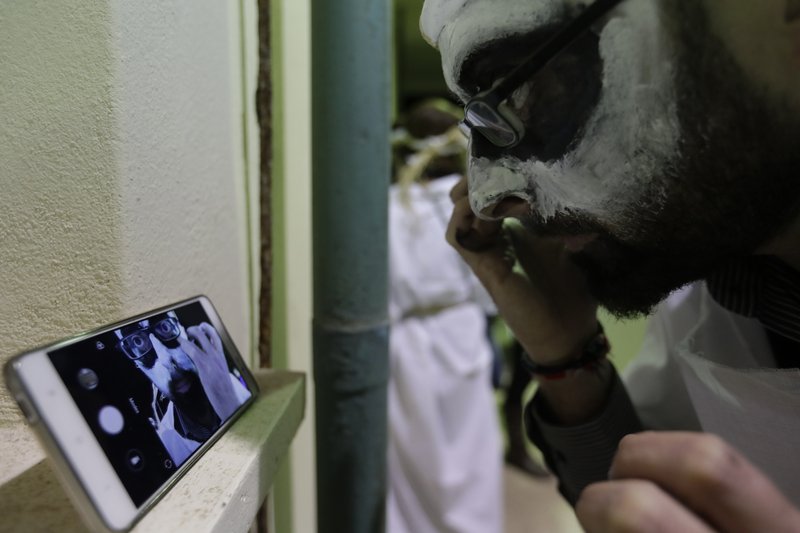 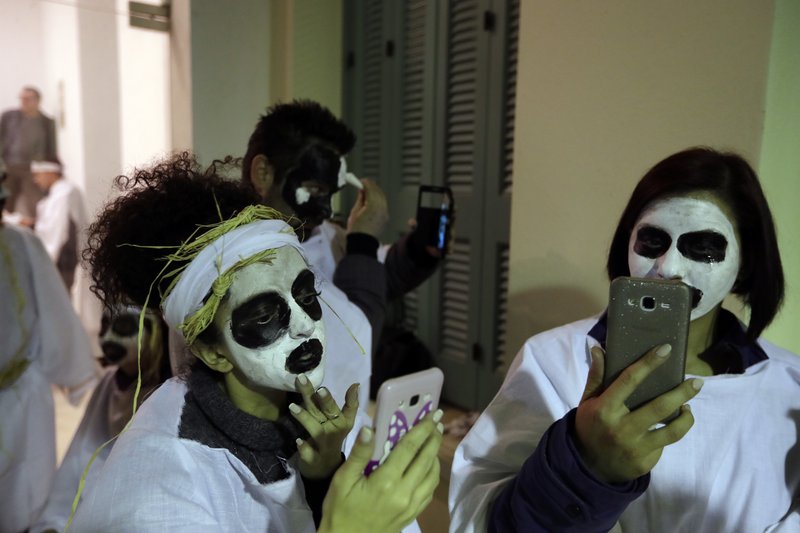 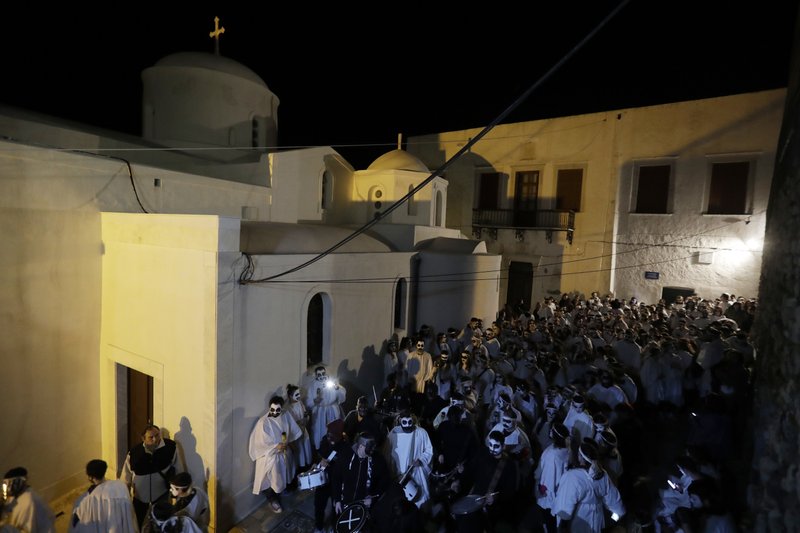 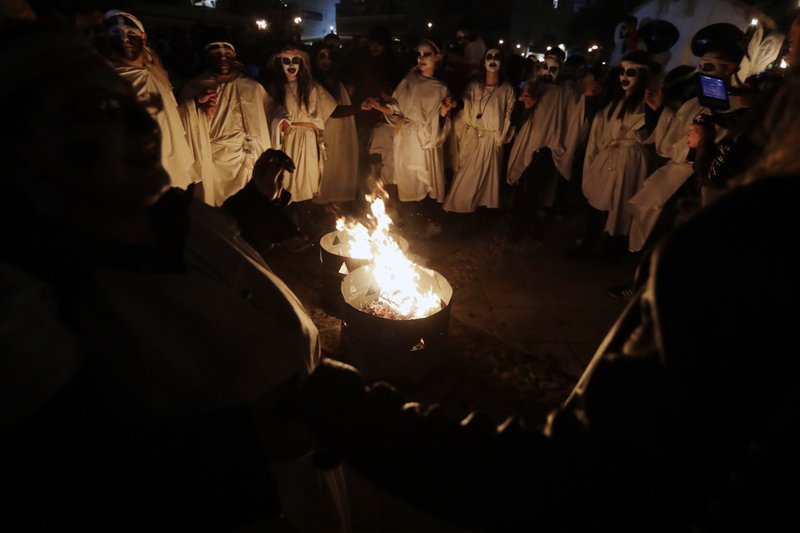 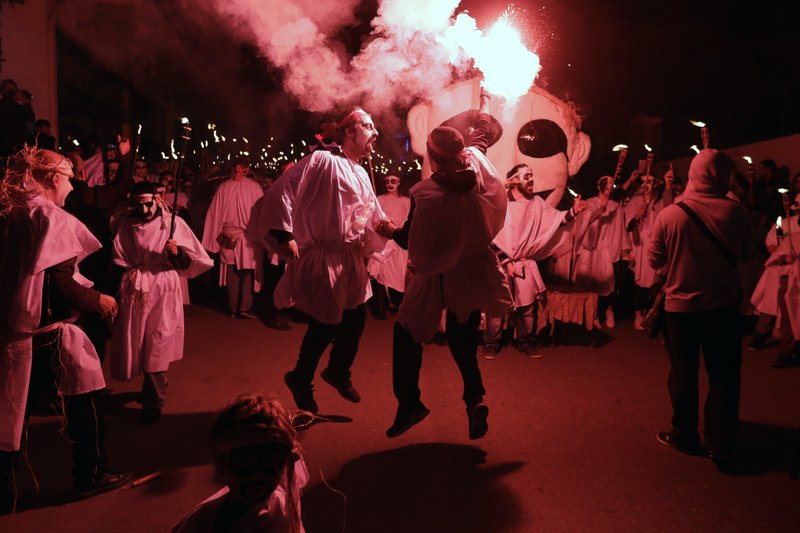